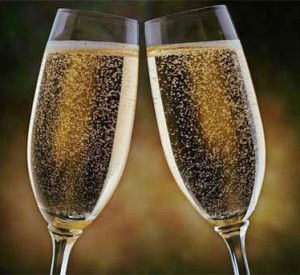 Ireland’s online travel company GoHop.ie, asked its 87,000 ebuzz email subscribers “Where would you most like to spend New Year’s Eve?”

The results, which are listed below, are quite interesting.

It turns out that people are quite happy to take it easy on New Year’s Eve, with staying in at home almost claiming the top spot, second only to the Big Apple, New York.

The top choices for where Irish people would like to spend New Year’s Eve according to the GoHop.ie poll were:
1. New York
2. At Home (Staying in)
3. Sydney
4. Paris
5. Ireland and Northern Ireland

Stephen McKenna, founder of GoHop.ie said “We were surprised at the number of people who were choosing to stay in on New Year’s Eve as opposed to heading out or abroad to ring in the New Year.

Obviously the economy would have some effect on how people celebrate, yet foreign spots such as Sydney and Paris still made the top five with New York topping the list, showing that people are still taking advantage of having something to celebrate.” GoHop.ie