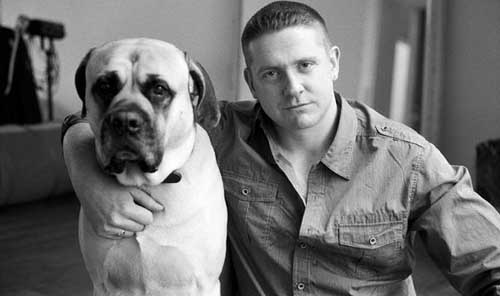 Damien Dempsey will be ringing in the New Year this year live @ Vicar St. on December 31st with special guests Delorentos and The Lost Brothers.
Damien Dempseyâ€™s 5th studio album â€œThe Rocky Roadâ€ marked a departure for this critically acclaimed, No. 1 selling singer and songwriter who released this collection of traditional Irish songs and modern classics to critical acclaim and which went straight to No.1 in the Irish charts. 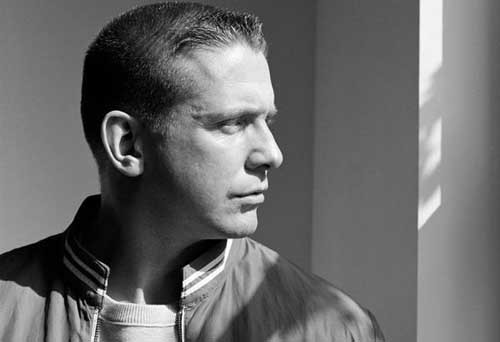 The album includes collaborations with his heroes John Sheahan and Barney McKenna of The Dubliners and Sharon Shannon. The Rocky Road comprises new arrangements of many well-loved and familiar songs including The Rocky Road to Dublin, The Foggy Dew, The Hot Asphalt, and Ewan MacCollâ€™s Schooldays Over and Shane MacGowanâ€™s Rainy Night in Soho.

Damienâ€™s collection of Meteor Awards include both Best Irish Male and also Best Traditional / Folk and his roots in Traditional music can be clearly felt in his own compositions on his previous albums. Damien says; â€œBallads are my roots, it was the first music that turned me on, and the first songs that I heard being sung in my home by friends and familyâ€. â€œI would have over two hundred ballads in my head, and I used to sing them regularly in pubs around Dublin in the 1990â€™s. I reckoned I had a good feel for these songs, and as I studied Irish history, I felt I could really tell their story and do them some justice on an albumâ€¦.Iâ€™ve always been an advocate of the sing-song, and I have a lot of very young fans, so naturally if I do this album, these kids are gonna hear all these timeless songs that they may not have heard otherwiseâ€. â€œI want to give the young kids an alternative to the new MTV generation, gangster rap, Britney Spears and maybe get them interested in their own history through musicâ€.
damiendempsey.com
New Yearâ€™s Eve!
DAMIEN DEMPSEY
With Special Guests: Delorentos & The Lost Brothers
Live @ Vicar St. – December 31st.
Tickets are â‚¬36 on sale Now from Ticketmaster and other usual outlets nationwide. Booking Line: 0818 719 390
ticketmaster.ie