Last month The City Calls spent 7 days at the Ranch studios in Southampton (UK) recording their new EP. The album has yet to be named but will be out on I Am Mighty Records this summer. 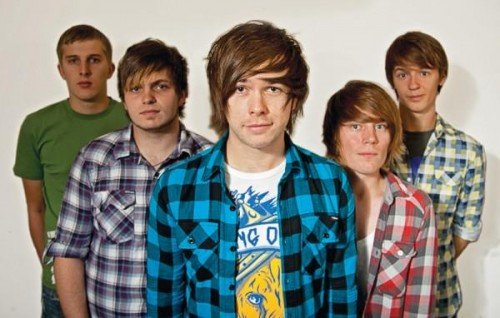 Whilst the guys were in the studio they filmed a short movie of them recording to give fans a taster of the new record.


The City Calls – Truth Or Dare from iammightyrecords on Vimeo.