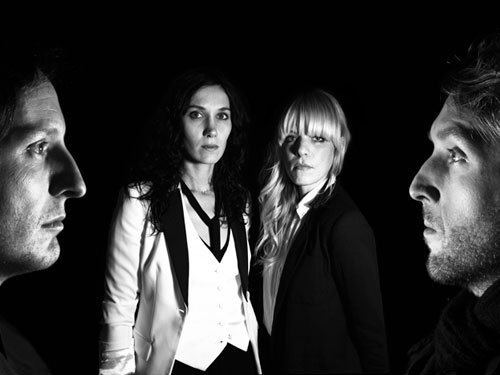 With 4 weeks to the release of their dramatic and diverse second record ‘A Monument’, out May 7th on City Slang, Portland quartet TU FAWNING have uploaded a surreal new video for their single ‘Anchor’.

‘Anchor’ is a crystalline pop gem… a dark opal, reflecting a whole spectrum of colours upon its dark body. Though we generally agree “all that glitters isn’t gold”, this is the true exception.

The track is to be released on 7” vinyl for Record Store Day (April 21st), backed with a stripped back remix by Haushka.
TU FAWNING
NEW SINGLE ‘ANCHOR’
RECORD STORE DAY 7” W/HAUSCHKA REMIX
ALBUM ‘A MONUMENT’ OUT MAY 7TH
LABEL: CITY SLANG
facebook.com/tufawning
Photo by destiny-Lane.com