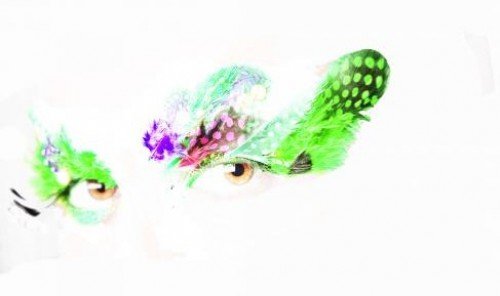 Ursa Minor (Little Bear, Yoshee, Alex and Evee) debut single, ‘Droplet Affection’ is released on 05th December through Invader Music and is a progression of house music, combing the big beats of dance music with the vocal elements of pop. ‘Droplet Affection’s’ video is directed and produced by Racked Films.

Droplet Affection by Ursa Minor/ Little Bear
Front lady, Little Bear comments on the track; “Droplet Affection was written about the person in my life who, with just one small expression of affection, reminds me that I am never alone in the world. It’s a love song but not romantic love. It’s about timeless, unconditional, unwavering love. We wanted the song to sound like the feeling you get from thinking about that person in you life. It’s emotional & intense.”
ursaminorlittlebear.com