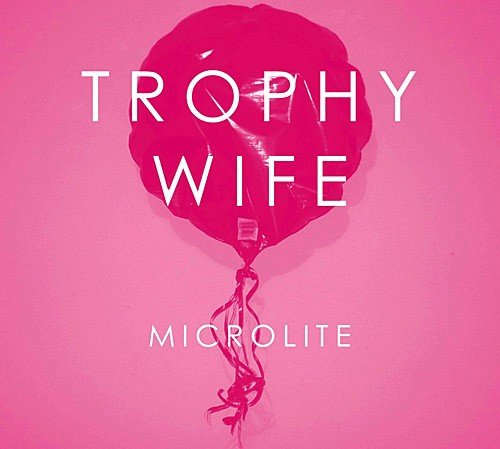 ‘Microlite’ is about an everlasting journey: one by which you never arrive at a destination, but that somehow becomes perpetually fulfilling – is an exceptionally lean and beautiful beast.

Trophy Wife tour with Foals at the beginning of November, and will play their debut London show for their single launch at Electrowerkz on Nov 9th.