The single â€˜Gravityâ€™ is out now and is released on Indie label VM Records. 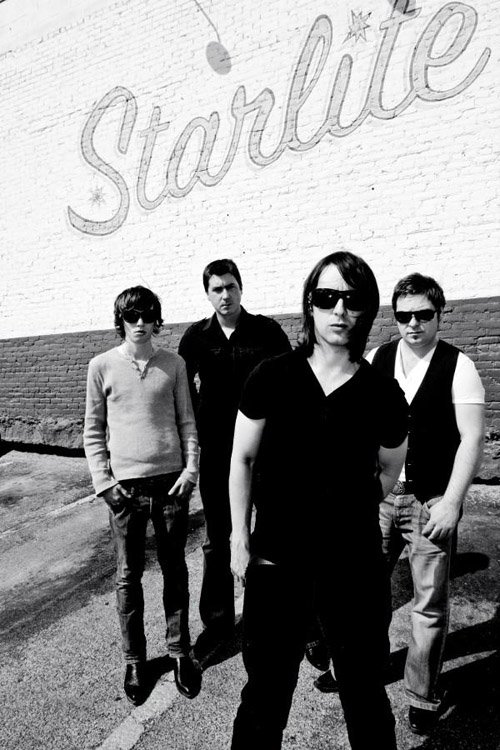 The bands most recent release â€˜One By Oneâ€™ in May 2010 secured the band host of daytime radio playlists throughout Ireland and opened them up to a new audience in the process, 2011 will see the release of their debut album and a string of new singles.