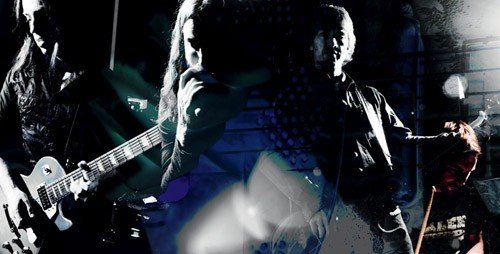 Check ‘Nowhere Freeway’ the new single from Northern Ireland Rockers, The Answer. The track is released on Feb 20th and will be followed with an Irish & UK Tour.
‘Nowhere Freeway’ is taken from the quartet’s latest / third studio album, ‘Revival’, the song, a duet with the lovely Saint Jude vocalist Lynne Jackaman, is the follow up to the ‘Vida (I Want You)’ single, and will be available as a three-track digital download. 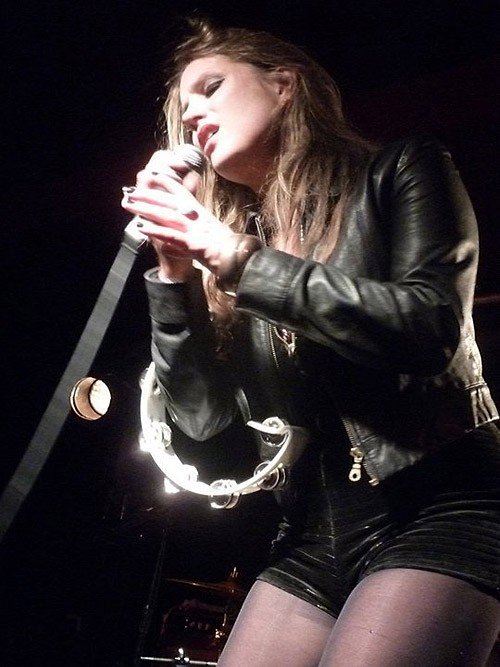 On the live front, the band recently completed a run of dates in Europe Special Guesting with Whitesnake, and they will shortly be departing for a series of European headline shows, which will see them visiting Spain, France, Italy, Switzerland, Germany, Belgium, The Netherlands & Greece.