S.C.U.M are set to release their eagerly awaited debut album Again Into Eyes on Mute on the 12 September 2011. Recent signings to Mute, the band is set to release a brand new single on the 18th of July 2011. ‘Amber Hands’, recorded in London with producer Ken Thomas, comes backed with mixes by Sonic Boom and Silver Apples and exclusive track ‘Fountains’. 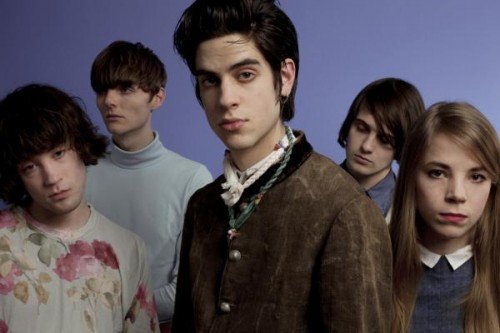 S.C.U.M – Amber Hands by Mute UK
Based in London, S.C.U.M exploded onto the music scene two years ago with the release of their debut single ‘Visions Arise’. The single, together with their exciting and intense live shows, quickly grabbed the imagination of fans and critics alike. Since then the band have toured extensively across the UK and Europe to a growing fan base.