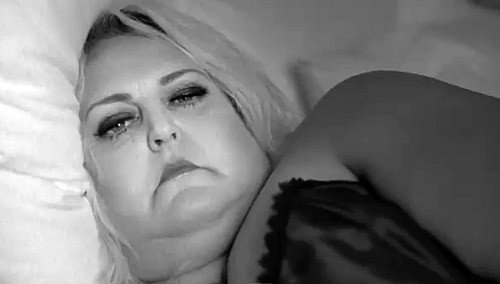 Riva Starr, Fatboy Slim and Beardyman have unveiled the music video for their new collaboration single, ‘Get Naked’, and in a break from convention, DJ/producer cameos are out, cigarettes, alcohol and three large burlesque ladies are in!
In describing his sound, Starr could be describing the video too: “The Riva Starr sound has many different angles to it. It’s funny, sometimes it’s grotesque and sometimes it’s bouncy & dark; it really reflects my personality.”