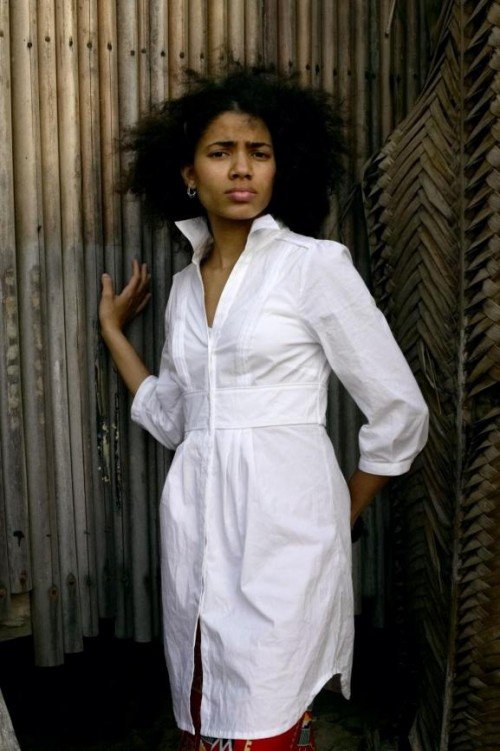 The first mini-video in a four part ‘Album Making Of’ series, Nneka’s new album ‘Soul Is Heavy’ has been work in progress for the past few years, written while on the road touring and in the studio, recording with her band.
The Grammy & Mobo award winning singer-songwriter will be releasing her new album this October.

Nneka has already released the online video single, ‘Soul Is Heavy’ as a preview to her new material with a second video single, ‘My Home’ scheduled to premiere on the 30th September.
nnekaworld.com