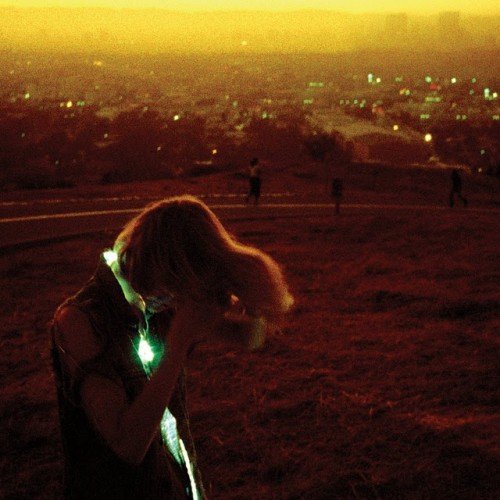 Set in a futuristic world charting the ill-fated digital romance between a lonely humanoid and a girl, Neon Indian’s Tim Nackashi-directed video for ‘Polish Girl’ is ultramodern, stylish and slick Taken from the album ‘Era Extrana’ that’s set for release on October 10th through Transgressive Records, the track shows Neon Indian, aka Alan Palomo, at his sparkly-pop best.

With videos for Death Cab for Cutie, Givers and OK Go under his belt, Tim Nackashi teamed up with The Creator’s Project to produce this dystopian cyber-fantasy.

Merging traditional techniques with post-production to create the impressive light-painting effects; the visuals complement the other-worldly nature of Alan Palomo’s music, which is rich in electro-pop hooks, synths and dream-like vocals.

Not one to shy away from the obscure and creative, Palomo has also created a mini analog-synthesiser called the “PAL198X” alongside the Austin-based Bleep Labs. Available to those that order the deluxe edition of ‘Era Extrana’, it enables you to create weird and wonderful sounds purely from interacting with the environment around you.