Mumford & Sons have unveiled their video for brand new single ‘Roll Away Your Stone’, which is released on 7th June through Gentleman Of The Road/ Island Records.

‘Roll Away Your Stone’ comes backed with a live recording of ‘White Blank Page’ from one of the band’s recent headline dates at London’s Shepherds Bush Empire. 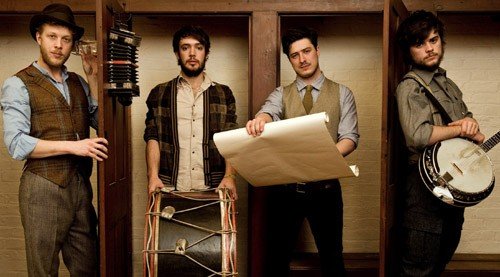 Mumford & Sons also recently announced a hectic summer of festival performances, kicking off with the John Peel stage at Glastonbury.