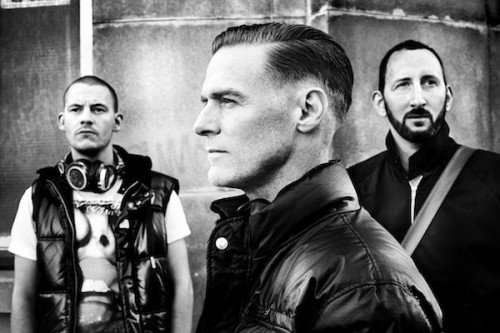 Celebrated house duo Loverush UK have teamed up with rock legend Bryan Adams to create the future club classic ‘Tonight In Babylon’.
“Bryan’s writing and his voice inspired us to work with him,” says Loverush UK’s Mark Schneider about the collaboration.

“‘Run To You’ and the epic ‘Don’t Give Up’ with Chicane are massive dance classics for us. Bryan’s writing and his voice have always inspired us to work with him. We reached out to Bryan and he sent a song for us to work around. Within a week we sent back a full instrumental track, Bryan was in Australia at the time and laid down the vocals there. It was such a buzz to hear Bryan’s song and vocal on top of the production.”