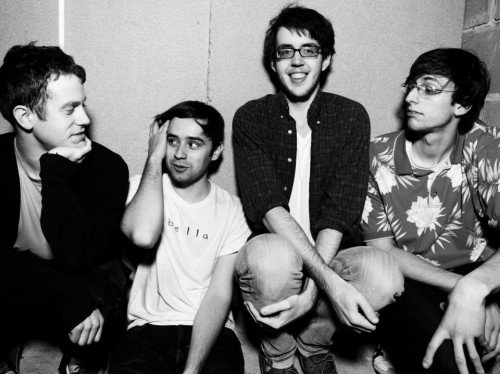 Complete with an oversized angry ape and an action figure with wizard-like powers, director and producer Jack Kubizne’s animated video follows a boy on his way to school on the trusty American school bus, only for it to be taken over by magical forces, whisking him off to faraway lands.

Cloud Nothings have been preparing themselves for a jaunt across Europe that’ll see them stop off in London, Leeds and Glasgow and calling in at Brighton’s Great Escape on the way.

‘Attack on Memory’ is out now through Wichita Recordings.
facebook.com/cloudnothings