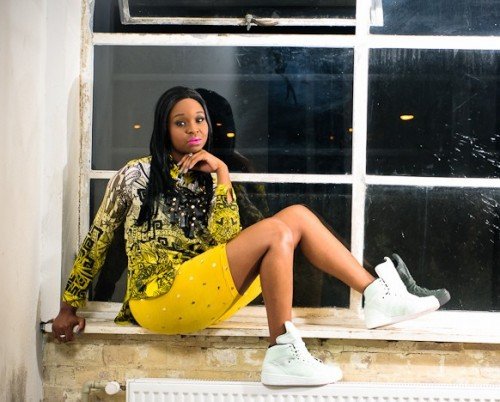 Having moved around from Chelsea to Harlesden and Stonebridge as she was growing up, it was in the NW10 fold in 2004 that Chanelle befriended a group of male MCs who would help her carve out her musical persona. As Lady Chann, Chanelle joined The Suncycle Crew.

Led by Dolamite, and consisting of Gappy Ranx, ReddMan, Lante and Booji, ‘we were a dancehall version of the Black Eyed Peas’ says Chann.

A new mixtape Dun Dem Season Vol.2 is set for release in December 2011 and is, in her own words: ’60mins of mash ups and Lady Chann tunes for free download!’.