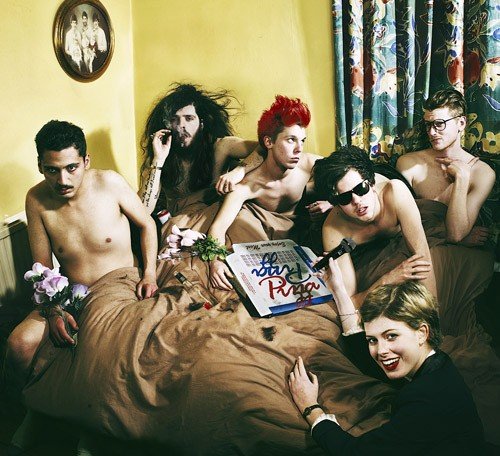 I Know What You Did Last Summer by La Shark
London’s frenetic psych-popsters La Shark, are set to release their latest offering in the form of single ‘Magazine Cover’; A slice of genius left-of-centre pop music, the aforementioned ‘Magazine Cover’ sees the band creating some of the most infectious, off-kilter melodies this side of Animal Collective.

Born out South East London via Egypt, Paris and the Lake District, The last few years have been nothing short of a whirlwind adventure for the band; challenging the pretentions of a worn out music industry, penning beautifully individual pop music and establishing their reputation as one of Britain’s most promising live acts.