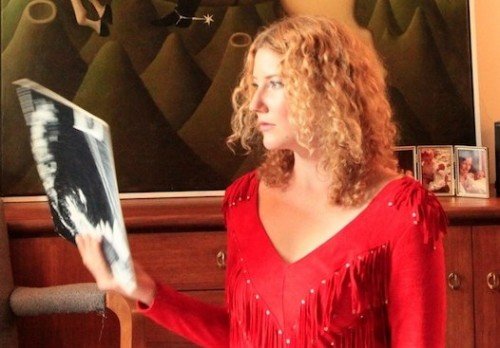 Produced by Edwards and Justin Vernon (Bon Iver), the ten-track album includes her forthcoming single “Change the Sheets,” which was featured on Edwards’ recent 7” Wapusk will be released on February 6th.