Watch Jessie J’s hot new video for ‘Do It Like A Dude’ a ghetto-chic, crotch-grabbing, urban-pop diamond amongst the rough which cements Jessie J’s debut album firmly in place as one of the most anticipated releases of 2011. 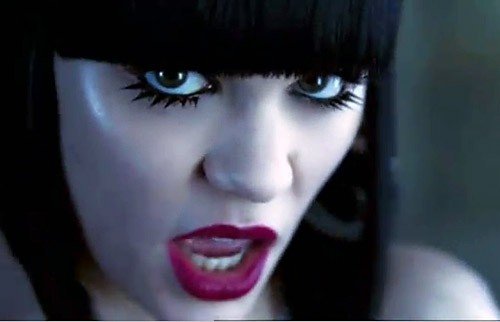 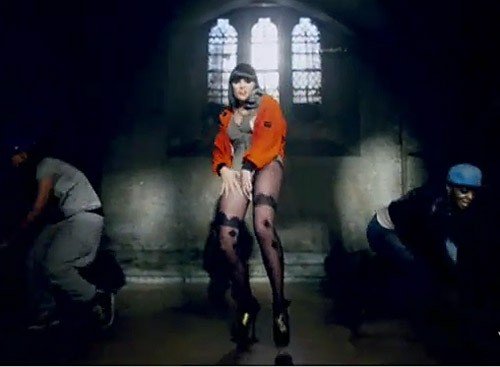 The 22-year old, Essex-born songwriter has penned tunes for the likes of Alicia Keyes, toured with Chris Brown and notably wrote Miley Cyrus’s Number One billboard smash ‘Party In The USA!’

While her multi-octave voice and self-made attitude has earned Jessie J the respect of music’s glitterati; from Justin Timberlake commenting Who is the best singer? Jessie J!, to Cyndi Lauper pulling her on stage at Shepherds Bush to sing her legendary anthem ‘Girls Just Wanna Have Fun’ alongside her. 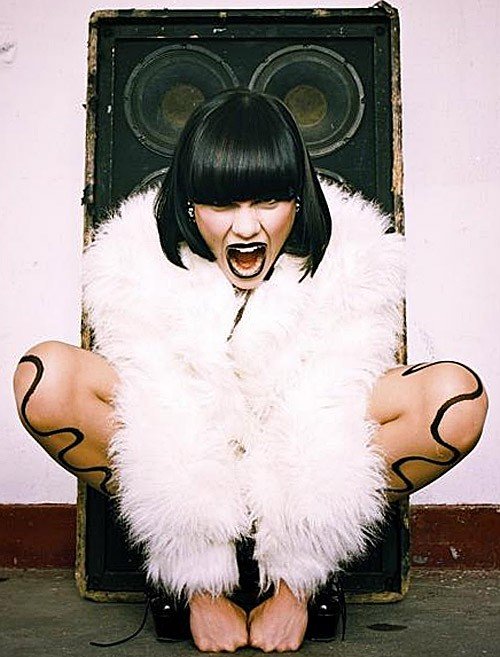