Fresh from her recent performance on ITV’s This Morning, sultry pop princess Havana ‘The Irish Girl with Latin Spirit’ is set to win the hearts of the British public with sexy summer anthem ‘Dance Like That.’ 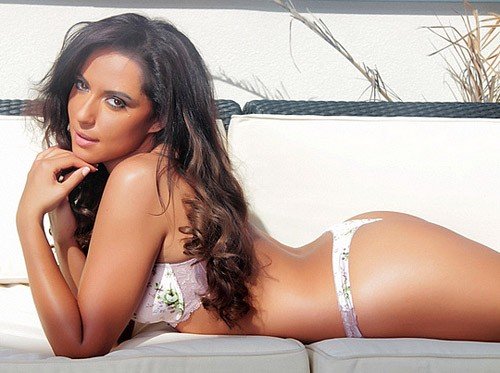 Recorded by Andy Whitmore (Elton John, Diana Ross) and mixed by Kylie Minogue producer Pete Hammond, ‘Dance Like That’ will be blaring out of speakers everywhere on sunny days in the sunshine in the coming months and featuring rap artist Sherlock.

After a successful career in Ireland where she performed alongside a host of household name acts, Havana is now set to launch in the UK and is fast becoming a regular fixture in the British media.

The youngest of nine children, Havana’s rare talent, stunning good looks drive and charisma have won her admirers where ever she has been seen so far and with ‘Dance Like That’ tipped to be this year’s summer anthem the track heralds the arrival of a new star on the pop horizon. www.havana-artist.com