Harper Simon has debuted his brand new video for the song “Berkeley Girl” – an old-fashioned love song (though this time written to an old friend) of the sweetest variety. 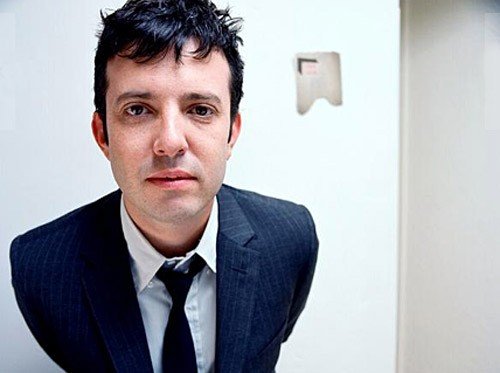 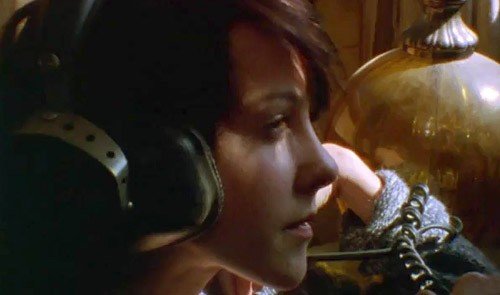 Shot on 8 mm film in the hills of Echo Park, LA’s new bohemian hub, and drenched in golden light, the video recalls the romantic quality of the great films of the 1970s – a perfect fit for Harper’s classic sounding folk-rock love song written to a friend.

Says director Benjamin Kutsko, “I was really excited to explore Echo Park as a character in this video, as well as the delicate balance that exists between two people whose relationship has moved from lovers to friends.

Those are both ‘places’ where I have found some of my closest loves in this life! Shooting on film was important to me; the second the song begins, it is clear that Harper’s voice doesn’t live in a digital world.”

Released in April, Simon’s eponymous debut won plaudits across the board for its taut songcraft.

It was recorded in Nashville, New York and Los Angeles with the help of an impressive and decidedly eclectic, multigenerational group of musical collaborators – famed producer Bob Johnston (the man behind classic recordings from Bob Dylan, Johnny Cash and Leonard Cohen), an all-star group of veteran first-call Nashville session players, an impressive group of contemporary young singer-songwriters and musicians, friends, and yes even Harper’s own father, the legendary Paul Simon.

But for all the crucial musical support he received from so many great artists, Simon himself is everywhere on this debut album.

He sings most of the gorgeous and evocative harmonies and plays the lion’s share of the stunning guitar parts, as well as co-arranging both the string and horn arrangements, which bring unforgettable musical shading to the album.

He has taken time and care to make an album built to last. And this is only the beginning.