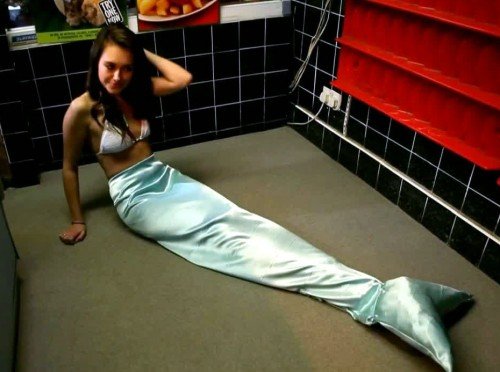 The song title suggests humour and you could be right in thinking this, however the sound is almost sinister-like in its representation of the UK urban flavour.

Fry you like fish means ‘something is cooking’ and that is a growling baseline with catchy hooks ready for the clubs …‘lose the negative’ and ‘get the positive’. It’s a genre synergy of humour, golden rap flow over heavy dance beats.