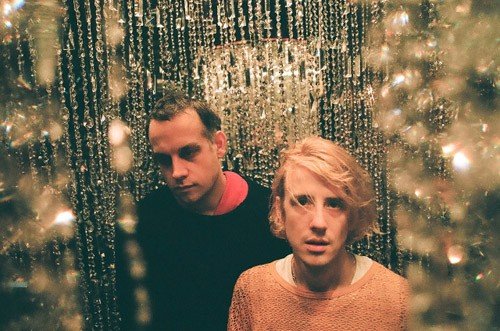 Chris from Girls has made a own tour diary of his touring during October and November.

The new single ‘Honey Bunny’ is out this week (FANTASYTRASHCAN / TURNSTILE)
facebook.com/GIRLSsf