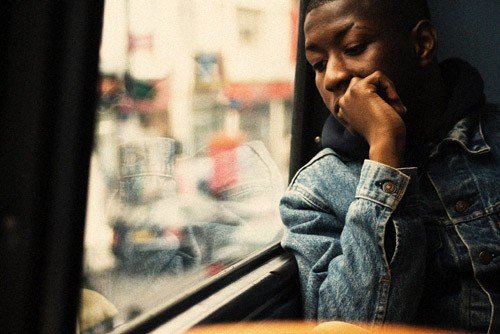 18 year old recording artist Franklyn begins the New Year in impressive fashion, teaming up with Brewer to deliver a captivatingly impassioned cover of Adele’s Hometown Glory.
Born and raised in East London, Franklyn’s inspiration stems from a variety of musical genres, fashion and literature, resulting in a vibrant amalgamation of sounds, concepts and styles.

His latest cover is taken from the recently released critically acclaimed mixtape ‘The Remixtape’, and is accompanied by a cinematic visual courtesy of Gerald Boye.

Franklyn is currently working on his forthcoming long player ‘Just Being Frank 2’, along with MOBO award winning producer / songwriter Victizzle, with the project’s release slated for Spring 2012.
franklynmusic.co.uk
Franklyn is One To Watch In 2012