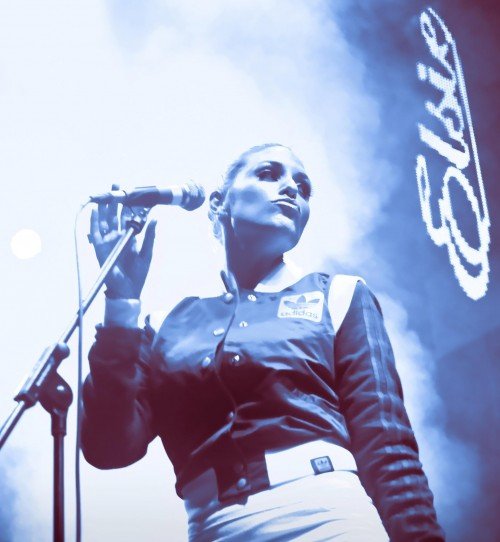 Check the new video for ‘The Assassin (Bang Bang)’ by the lovely Elsie.
The song is a fierce warning to all those predatory nightclub girls who don’t think twice about hitting on a taken man.

Elsie says, “I’m so sick of seeing stereotypical girls appearing in pop videos, so I wanted to use REAL women with REAL power, not just fit dancers and pretty models in short skirts and heels. I wanted to celebrate normal women who have achieved huge goals, but would never usually get recognition because they don’t fit in with traditional images of what women should be like.”

Talking about The Assassin (Bang Bang) Elsie says, “I wrote it after getting tired of hearing stories about this new breed of women who have no problem pulling men they know are taken. The newspapers were full of nightclub girls sleeping with married footballers, sportsmen and politicians. And it goes on in clubs up and down the country in real life as well. I’m no prude and I’m not scared to dress up a bit myself, so it’s not like I’m judging them for what they wear, I’m just speaking out about how unacceptable it is to crack on to a taken man.”