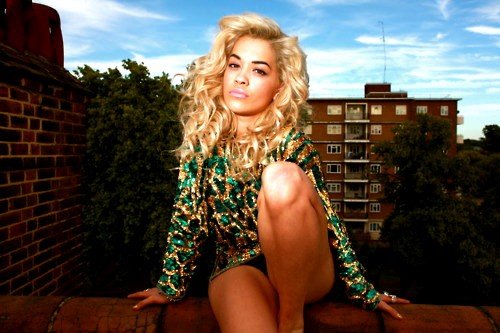 Check the new video for DJ Fresh feat. Rita Ora – Hot Right Now.
20-year-old singer-songwriter Rita Ora is being hailed as the jewel in the Roc Nation crown and was signed by Jay Z after one phone call.

Rita’s vocals give ‘Hot Right Now’ a distinctive twist and the track bristles with the kind of energy and signature beats that Fresh has become known for.

DJ Fresh has been one of the most exciting artists of 2011, with Gold Dust and Louder having placed him as one of the highest selling singles artists this year, and gathering millions of videw on youtube (11 million on one stram of Louder alone).

This track really shows his intentions to be one of the biggest artists in 2012 as well.
‘Hot Right Now’ is released on 26.02.12 on Ministry of Sound Recordings.
facebook.com/djfreshmusic