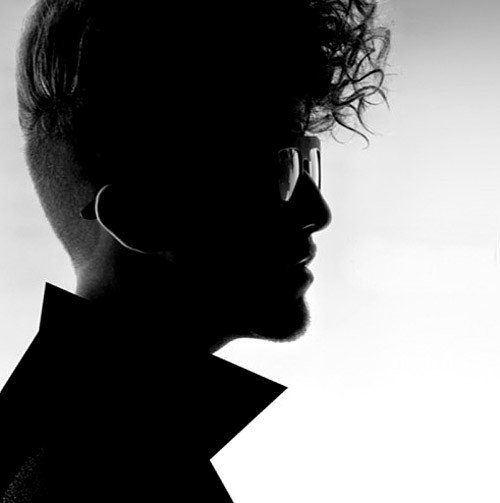 Check DALEY’s new video for ‘Smoking Gun’:
He’s got a striking look and a startling voice but somehow you don’t quite connect the two. And yet it’s true: that young man singing his way up and down the vocal range from tenor to falsetto with the power and grace of a Smokey or a Prince is actually a 23 year old from Manchester.

“I had people talking and it felt great but I still felt I had not made a statement about who I am as an artist, so I recorded my mixtape, ‘Those Who Wait’, and gave it away on Twitter and Facebook,” he explains. He adds that his mixtape might surprise some people. “If you’re expecting a straight-up soul singer,” he warns, “it won’t necessarily be that.”

The lead track from it is ‘Smoking Gun’. “It’s about an emotion I went through, rather than an actual situation,” he explains.

It’s about time a soul man took his place alongside the many globally successful UK girl singers. “We’ve had great female artists like Amy Winehouse, Adele and Jessie J. But the men have been slacking,” he laughs. “There hasn’t been a great male soul artist for ages. I want to make it up there.”
Download “Those Who Wait” Mixtape: daley.tv
facebook.com/daleyofficial