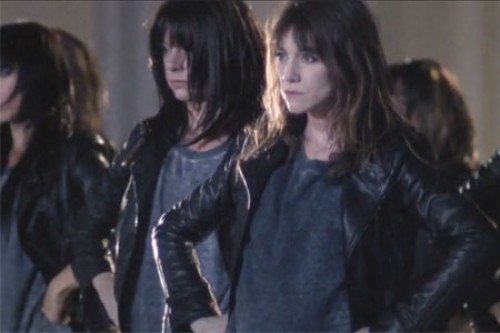 A double album of live and unreleased studio tracks, it will be the follow up to the critically acclaimed ‘IRM’ album, which came out in January 2010. ‘Stage Whisper’s studio material features collaborations with Beck, Conor O’Brien of Villagers, Noah and the Whale and Connan Mockasin.