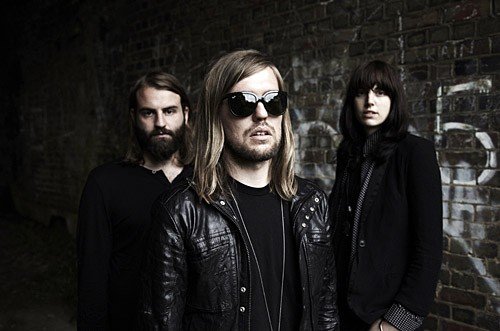 Check the mesmerizing video for Band Of Skulls’ new single ‘Bruises’, released on Sunday February 12th through Electric Blues Recordings.
The single is taken from their forthcoming second album, ‘Sweet Sour’, which will be released on Monday February 20th 2012.