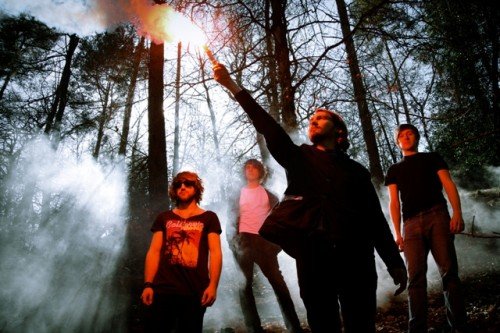 Airship release their second single, ‘Algebra’, taken from their debut album, ‘Stuck In This Ocean’ through Play It Again Sam (out now).
Since forming in 2008, Manchester four-piece Airship have notched up acclaimed support tours with Editors, Biffy Clyro, The Joy Formidable and Frightened Rabbit.