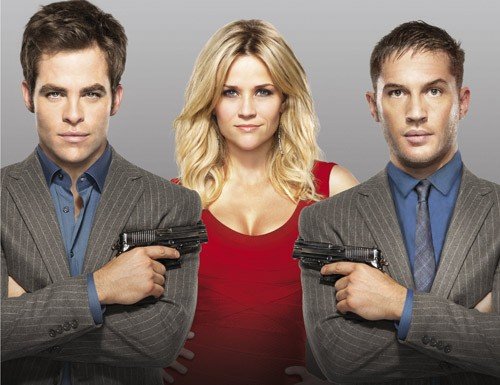 Two of the world’s top secret agents are best friends who never let anything come between them — until they inadvertently fall for the same woman. It’s all-out war, as the two spies battle each other with high-tech surveillance, advanced tactics, and an arsenal capable of bringing down a small country.
facebook.com/ThisMeansWarMovieUK
twitter.com/ThisMeansWarUK