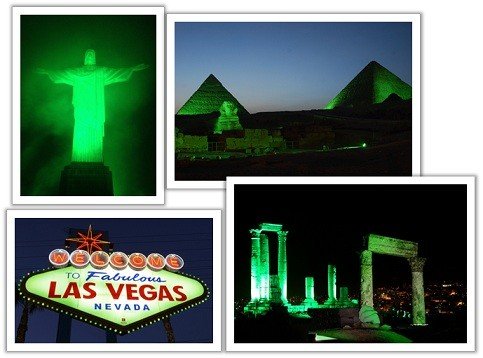 ‘Greening Season’ is the initiative is to invite people everywhere to join in Tourism Ireland’s global greening 2013.

The ‘greening’ kicks off a major first-half marketing drive to grow overseas tourism in 2013 and will see the island of Ireland promoted in over 44 cities during March alone. 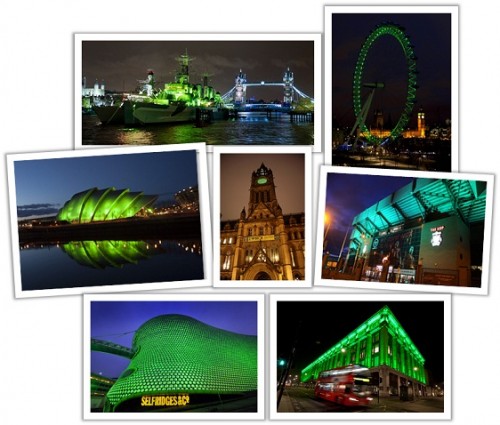 Other new sites to go ‘green’ for the first time include the famous ‘Welcome’ sign in Las Vegas, the Little Mermaid in Copenhagen, HMS Belfast in London, City Hall in Houston, Texas, the Citadel in Amman, Jordan, the Tower of Hercules (a UNESCO World Heritage Site in Galicia in Spain), the futuristic new EYE Film Institute in Amsterdam, the International School in Bonn and the Allianz Arena in Munich (home ground of FC Bayern Munich).