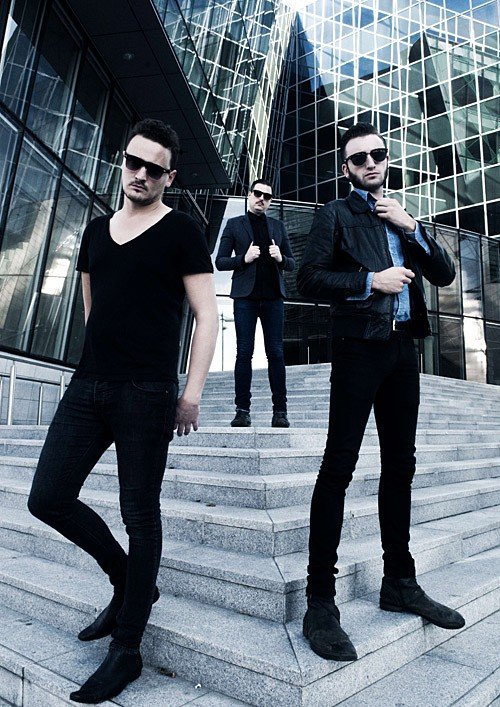 Check The Minutes’ new video for their single ‘Heartbreaker’. The Dublin rockers have also announced some more tour dates to celebrate the release of their debut album ‘Marcata’ on 30th January 2012.
Having played over 100 gigs in 2011, The Minutes show no sign of slowing down in 2012, as they announce their first full UK tour in support of their debut album ‘Marcata’ and the new single ‘Heartbreaker’.

‘Heartbreaker’ is 127 seconds of righteous fury that has already established itself as a firm favourite in their live set. Their debut album ‘Marcata’ is released on Model Citizen Records through PIAS on January 30th on CD and download.