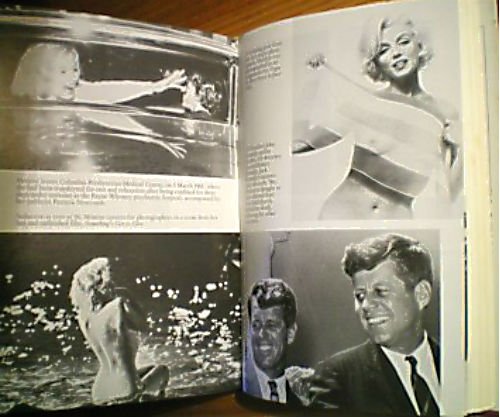 Biographer Sandra Shevey`s revised edition of `The Marilyn Scandal` argues about conspiracy and asks for a re-opening of the case surrounding Marilyn Monroe`s death.

The book which was a bestseller for Sidgwick and Jackson and Arrow Books has been reissued by Sandra Shevey Books which now controls the rights.

Among others, the book claims that Jack Kennedy was actually in love with Jackie`s sister Lee and that Jackie was having an affair with Bobby Kennedy.

Shevey says it was Bobby out of some warped infatuation with Jackie who killed Marilyn Monroe.

The book is now available as an ebook and as a hardback.