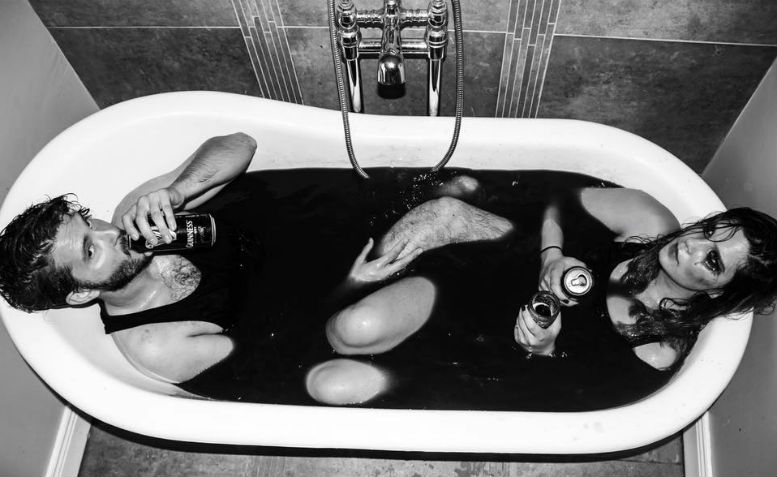 In other news…New Portals have also announced to play SXSW 2017 and said: “We are super pumped to head to Austin, Texas in March. Big loves and thanks to our fab team who have helped…Matt Weir, Dan Laird & Peter McCauley”

New Portals’ tracks ‘Skyline’, ‘Cage’ and ‘Forget You, Forget Me’, feature in the soundtrack for the recently released feature film She Has A Name.