With their current album release â€˜In Silicoâ€™ having debuted at #2 in the album charts reaching Gold status in the process, Pendulum continue their upwards trajectory with the confirmation of a new single release â€˜The Other Sideâ€™ that is due out on July 28th. They will follow the release with a special iTunes Festival gig at Londonâ€™s Koko on July 28th.â€˜The Other Sideâ€™ continues Pendulumâ€™s exploration of the outer reaches of eclectic, crossover dance following the prior singles â€˜Graniteâ€™ and the Radio 1 A-listed â€˜Propane Nightmaresâ€™. The single is available as a maxi digital download, CD single and screen-printed 12â€ vinyl. 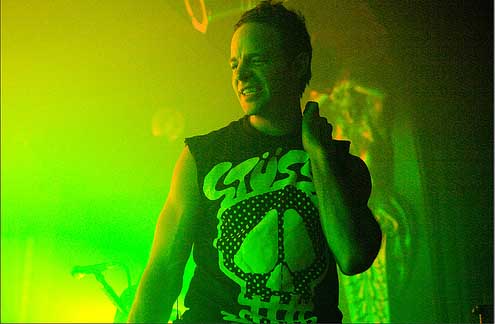 All formats feature VIP and Dubstep mixes, the digital and CD singles add album and single edit versions of the lead track while the digital format is completed by a live version of â€˜Showdownâ€™ recorded live at Brixton Academy. A one-track digital download of the live version of â€˜The Other Sideâ€™ is also available exclusively from 7 Digital as an offer for those buying tickets for Pendulumâ€™s upcoming UK tour. 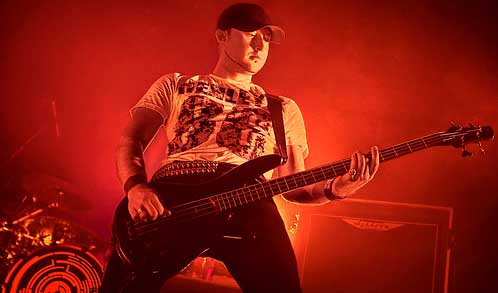 Support comes from INME. Other iTunes Festival headliners this year include The Ting Tings, CSS, N*E*R*D and Death Cab For Cutie.

Having recently sold-out two consecutive London dates, the iTunes Festival show is an integral part of Pendulumâ€™s summer touring schedule that also includes dates at Linkin Park and Jay-Zâ€™s Projekt Revolution, Download, Creamfields, Reading / Leeds and T in the Park. They will return to the live circuit in November and December to play their biggest UK tour to date that features fourteen shows and includes two nights at Brixton Academy.