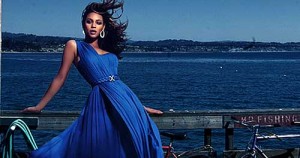 ‘Broken Hearted Girl’ is the latest single from Beyonce’s phenomenal album ‘I AM…Sasha Fierce’ which features all her Top 5 hit singles that collectively have sold an astonishing 1.7 million, including the #1 smash ‘If I Were A Boy’, her haunting ballad ‘Halo’ and ‘Sweet Dreams’.

The Platinum deluxe edition also contains four extra bonus tracks including Kanye Wests remix of ‘Ego’ and a DVD featuring all BeyoncÃ©’s 8 videos from the new album, including the award winning, truly iconic ‘Single Ladies’. And if this wasnt enough, there is also a 20 minute ‘Behind The Scenes’ documentary from all of her videoshoots. This spectacular must-have new version of ‘I AM…Sasha Fierce’ is packaged in a fabulous new box with new artwork. 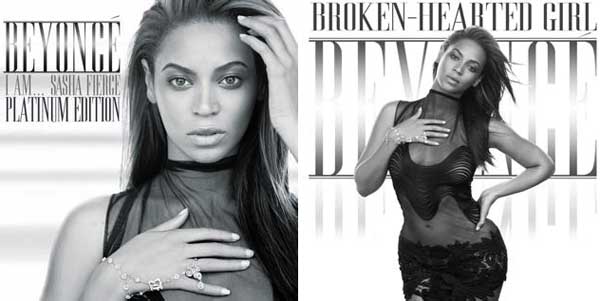 Fresh from winning three awards at the MTV Video Awards 2009 for ‘Single Ladies’, due to phenomenal demand BeyoncÃ© also prepares to embark on the second leg of the UK part of her ‘I AM…’ worldwide tour, including 2 dates at London’s O2 Arena. The ‘I AM…’ show is a spectacular tour de force showcasing BeyoncÃ© as one of the must see live performers in the world right now.