AFTER taking an 18-month career break to recover from the traumatic premature birth of her twin sons, Cara Dillon is ready to go back on tour. The Irish folk singer will play in Swindon next week as part of a two-month tour and hopes to set the scene for the release of her new album due out next year.In advance of the new record, her debut DVD The Redcastle Sessions will also be released.
She said: â€œWeâ€™re so excited about the projects we have coming up in 2008. The DVD was a joy to make and it was a privilege to work with so many gifted people. 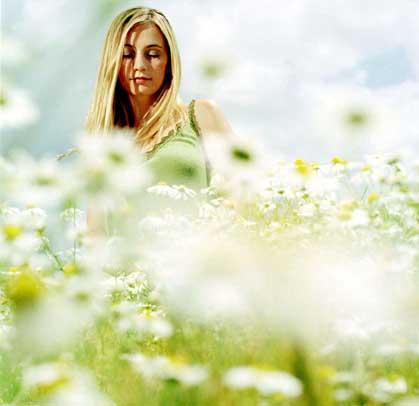 “Weâ€™re in the middle of recording the fourth album which will be released on our new label and weâ€™ll be touring throughout the year.â€

Dillonâ€™s planned maternity break came suddenly, when she went into labour on stage in November 2006. Her two sons Colm and Noah, with her husband musician Sam Lakeman, were born three months prematurely.

She said: â€œI was knocked sideways by their early birth. Our whole world went into slow motion for several months while they were in hospital.

“It was an extremely difficult time for us all even after they were allowed to come home.

â€œItâ€™s been such an incredible journey so far and it seems to get better and better with every step.â€