To celebrate the highly anticipated release of The Hunger Games, Lionsgate have released new images. Based on Suzanne Collins’ bestselling novel, The Hunger Games stars Jennifer Lawrence, Josh Hutcherson, Woody Harrelson, Stanley Tucci and Elizabeth Banks, and will be released on March 23rd 2012. 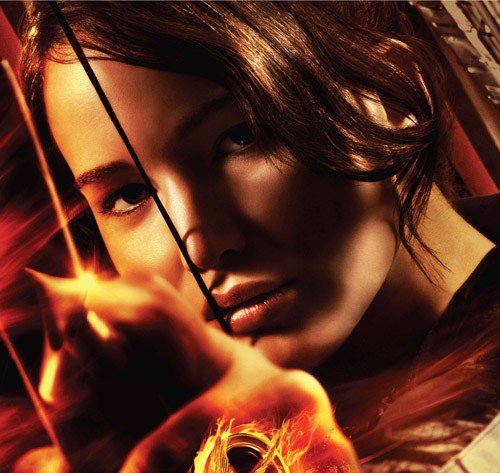 In a not-too-distant future, the United States of America has collapsed, weakened by drought, fire, famine, and war, to be replaced by Panem, a country divided into the Capitol and 12 districts.

Trailer For iPhone
Each year, two young representatives from each district are selected by lottery to participate in The Hunger Games. 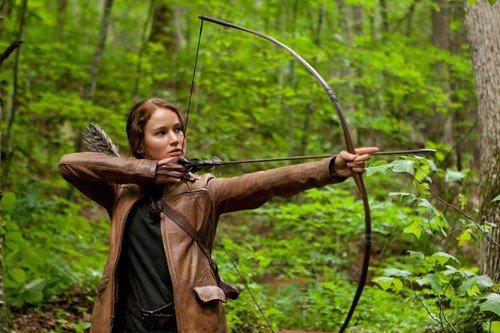 Part entertainment, part brutal intimidation of the subjugated districts, the televised games are broadcasted throughout Panem as the 24 participants are forced to eliminate their competitors, literally, with all citizens required to watch. 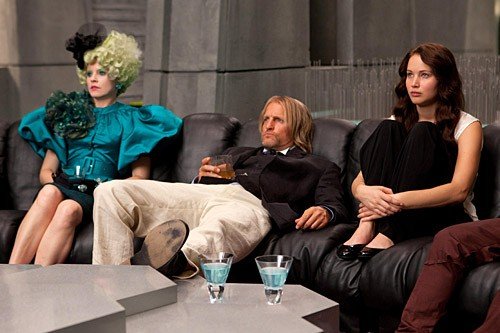 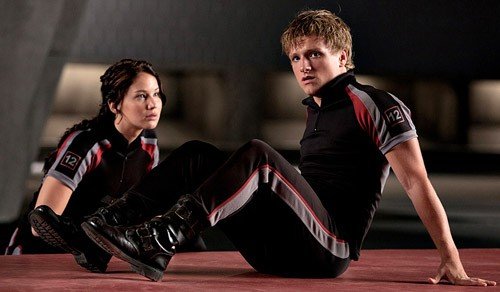 When 16-year-old Katniss’ young sister, Prim, is selected as the mining district’s female representative, Katniss volunteers to take her place.

She and her male counterpart, Peeta, the son of the town baker who seems to have all the fighting skills of a lump of bread dough, will be pitted against bigger, stronger representatives who have trained for this their whole lives.
facebook.com/thehungergamesUK