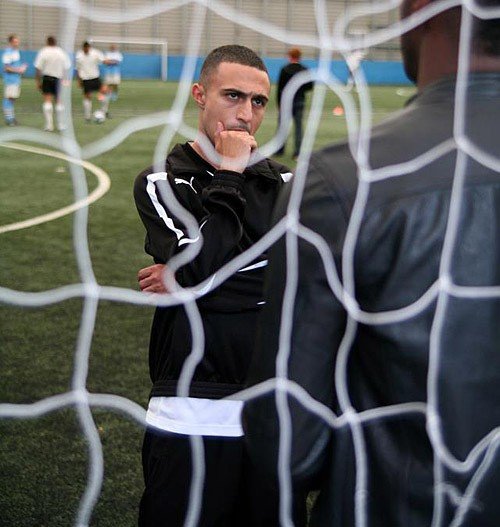 Its the ‘premiership debut’ for Sir Geoff Hurst as a football manager, but we are not sure what odds are on him for the new England job though…
Check the video by popular urban star Harry Shotta:
The film tells the story of hotshot footballer Jerome (Adam Deacon), that seems to have it all, a luxury flat, a flashy sports car, any girl he wants, and a booming career, a vast contrast to the council estate life he left behind. 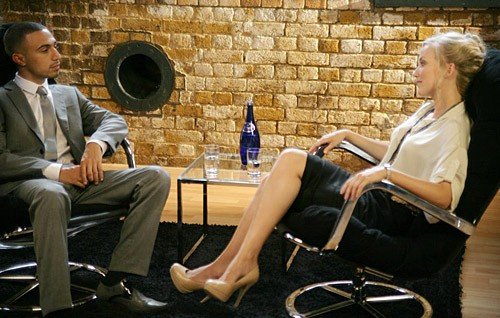 But after running into an old mate from the estate crew, his world is turned upside down as he gets caught up in the gangland ways.

To be released on 9th March 2012, Payback Season is the first film from Pure Film Productions, the team behind the Pure Music that brought you the biggest selling Dance and Urban album brands of the last decade. 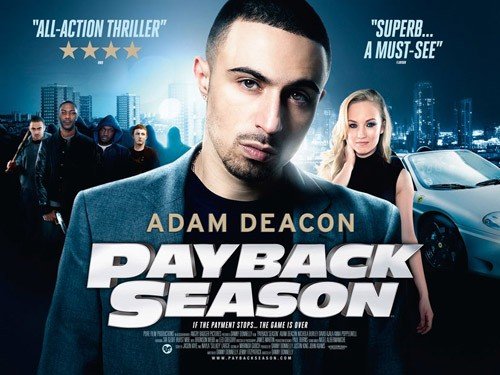 With a strong British cast, this bold original action packed thriller is set to be one of the most entertaining films of the year.