Within 24 hours after officially dumping Keisha Buchanan, the new-look Sugababes were filming the video for their next single About A Girl.

The group will perform their first live show with new member Jade Ewen in Glasgow next month and they are scheduled to play at the first Scottish Royal Variety Performance in the city’s Royal Concert Hall on October 8.

“We’re delighted that the Sugababes are performing. It promises to be a fantastic evening,” organiser Helen Forrest told the Daily Record. Two previously scheduled performances at Vicar St. and Storehouse on September 24 have been confirmed as “not applicable” on the group’s MySpace page. The group were recently confirmed to play at T4’s inaugural ‘Stars of 2009’ concert in London on November 29. 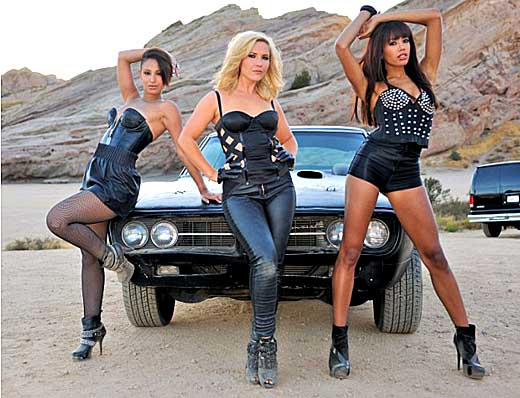