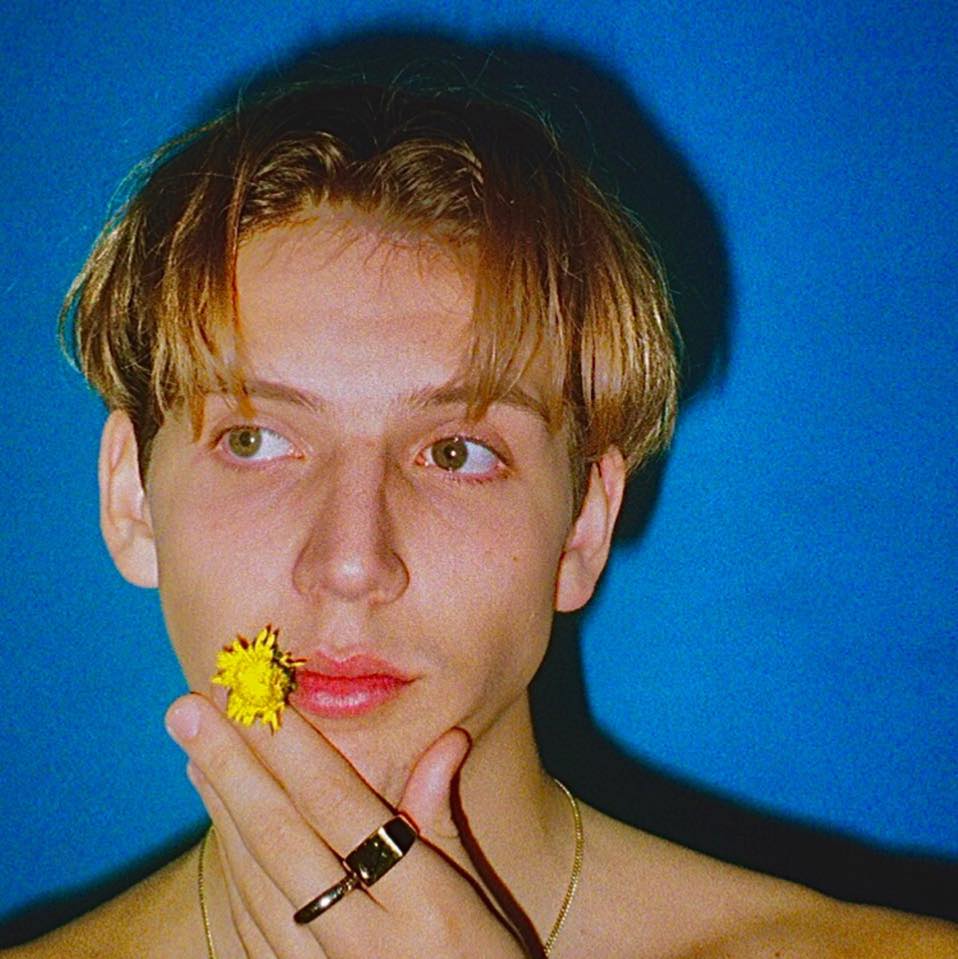 Orlando is a 19 year old multi-instrumentalist who’s debut EP is a carefully crafted selection of dusty-pop tracks penned and recorded in his bedroom. Having just sold-out the Nottinghill Arts Club for his debut show, Orlando has already been backed by Spotify via their playlist Our Generation.

With debut single Sinking approaching 50,000 streams, Orlando’s fanbase has assembled almost overnight. With the lead track of the EP titled Kanye Owns The Moon, Orlando’s offering is authentic, conversational and witty, perhaps why he’s been thrust towards the spotlight from day one. Keep your eyes peeled, 2020 will be the year of Orlando.