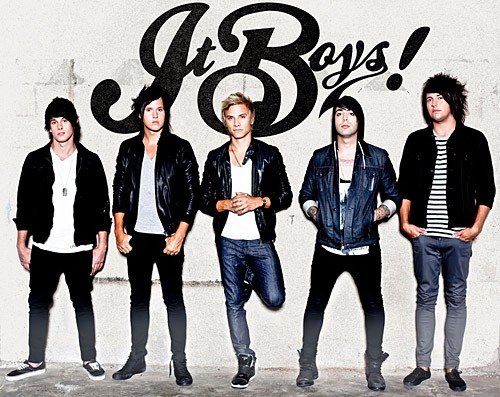 LA pop-rockers IT BOYS! are set to shake up the UK pop-rock scene this spring with the release of their debut single “Guys Don’t Like Me” on March 12 (EMI/Century Media Records).

The band are currently in the studio working to complete their full-length debut album – slated for a summer 2012 release in the UK.