Io Echo is Leopold Ross and Ioanna Gika- They are set to play debut UK performances with opening shows for The Drums this week.

After spending the past year touring the US with the likes of Florence and the Machine, La Roux and The Big Pink (for whom Leopold plays bass) as well as opening Nine Inch Nails final ever show, Io Echo released their first single, the rapturously received, vinyl-only ‘While you are Sleeping’ on LA’s tastemaking label IAMSOUND. 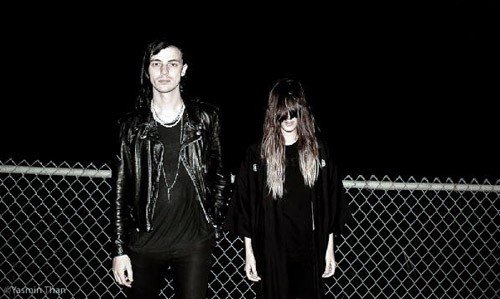 Los Angeles is buzzing that in time Io Echo could take their place next to Siouxsie Sioux, Joey Ramone, and Patti Smith.

We have no doubt that they will be darkening your doorstep soon. The band are currently working on their debut album and opening shows with The Drums in the UK. 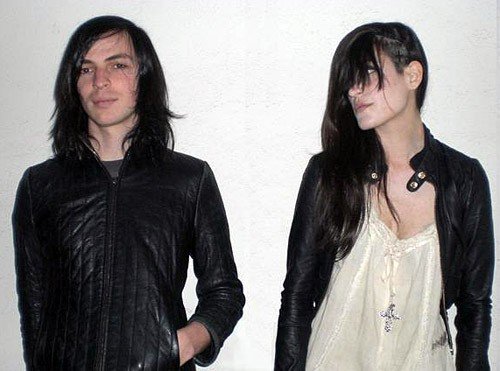