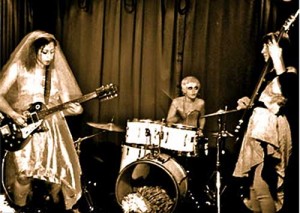 This year already saw the band perform as main support at 30,000 people strong event, the 25th Anniversary of London’s People Day. Front woman, lead guitarist and multi-instrumentalist, Maha has been described as a Slash/Linda Perry hybrid and The Kut’s original sound is earning them growing attention.

Maha recently also secured an endorsement deal with Marshall Amplification, making her one of the only females in the UK to have their seal of approval. 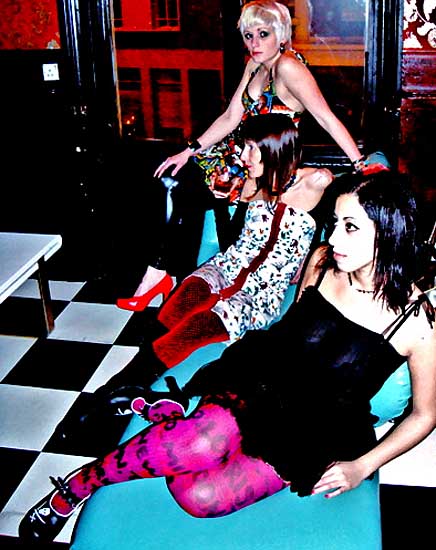 The tracks will be available on limited edition green vinyl [Criminal / Universal / Orchard], available at major record outlets across the UK. Also available as a download and pre-order, the single coincides with the first leg of the bands UK tour and HMV in-store dates. The single provides a snippet of whatâ€™s to come when the band unveil their eagerly awaited debut album, ‘Lies My Mother Told Me’.