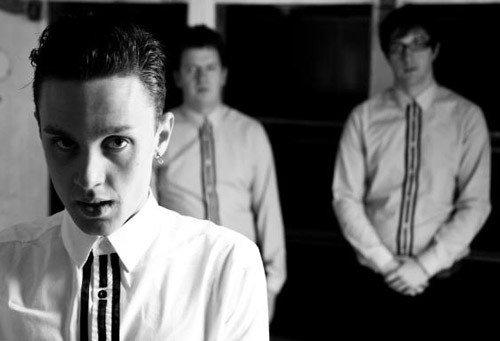 The deal will see the 3-piece band release 3 singles and an album as the latest members of the Label Fandango/Fierce Panda family that has included such luminaries as Keane, Coldplay, Scouting for Girls, The Maccabees, Art Brut, The Von Bondies and The Raveonettes. 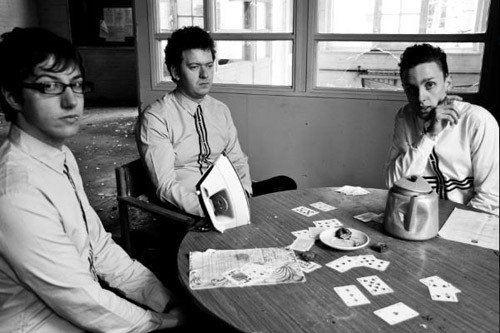 With their first singles on Label Fandango Perfectly Fine Intellectual and Imogen due to hit the shops on the 31st May, the band are definitely riding on the crest of a wave that began with their winning Channel 4â€™s Unsigned Band competition in 2009, leading to a special guest band appearance on hit teen-soap Hollyoaks, and special TV features on ITV and Channel 5!

Redtrack release their highly anticipated debut album on August 2nd through Label Fandango Records and the band will be aiming to make 2010 the year that they make an undeniable mark on the UK music scene.
www.redtrack.co.uk