Check out the new live video for Cigarettes and Valentines. Taken from the forthcoming live CD/DVD release, â€˜Awesome as F**kâ€™ 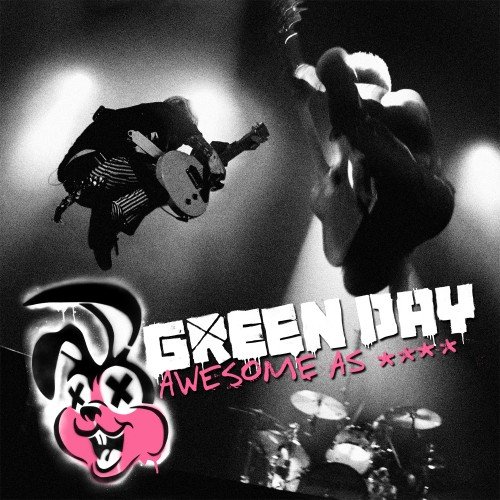 The bandâ€™s explosive performances and captivating energy from the tour have been captured in their new live album and DVD â€˜Awesome As F**kâ€™ that will be released on March 21st on Reprise Records.

When it concluded, vocalist/guitarist Billie Joe Armstrong, bassist Mike Dirnt, and drummer Tre Cool sifted through the audio to deliver the best performances from their shows around the world.

The final tracklisting includes a performance each from the Wembley, Manchester and Glasgow shows, as well as other songs captured at venues ranging from Dublin to Japan.
www.greenday.com/