Watch Goo Goo Dolls new video for their latest single “Not Broken”, taken from the new album “Something for the Rest of Us”. 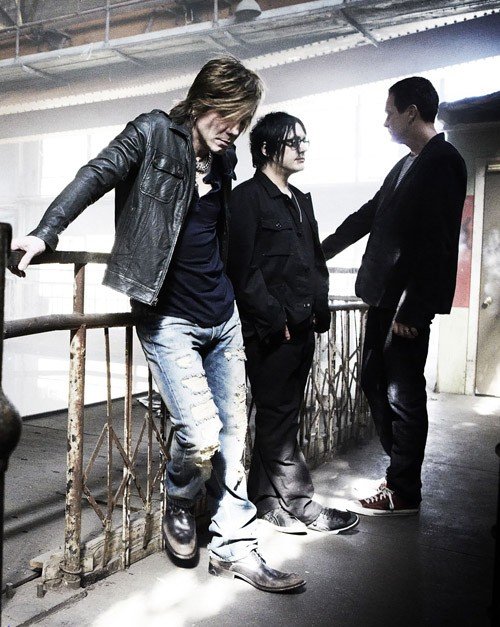 “Not broken” is inspired by lead singer Johnny Rzeznik’s encounter with a fan whose husband was serving in Iraq.

“I met a woman in a meet and greet and talked to her for about two or three minutes where she slipped me a note which told me this story about how her husband was a soldier in Iraq and about how he’s been injured,” he said in an interview with American Songwriter.

“He didn’t really want to come home to her because he was afraid that she wouldn’t accept him the way that he had been changed by the war. I don’t know who the woman is. I don’t have the note anymore, but it was one of those situations where down the road I started thinking about that and I was like, ‘My God, this is the true cost of war’.”