The European Premiere for the film Talihina Sky’s is now scheduled to round off the Edinburgh International Film Festival on June 25th 2011 at Edinburgh’s Festival Theatre with Kings Of Leon Live in attendance. 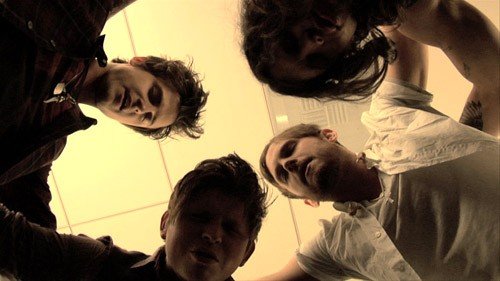 Following on from the film’s launch this year at the Tribeca Film Festival, where Talihina Sky played to packed audiences, received universal praise and critical acclaim – has since been lauded as “One of the most compelling music documentaries you’ll ever see” by MTV.

Talihina Sky’s European premiere will mark the biggest one night only satellite screening event in the UK with the film and Live Q&A (with Kings Of Leon) beamed to over 150 cinemas nationwide.

“As soon as I knew we were about to get a record deal, I never slept” – Caleb Followill 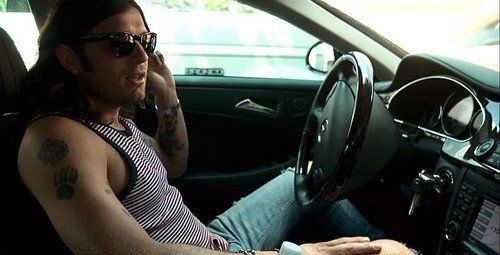 The Story of Kings of Leon is a unique insight into one of the biggest bands on the planet. Now a global phenomenon, the film charts their humble beginnings in the deep South, struggling with the grasp of God and the pleasures of the Devil through alcohol, recreational drugs and most importantly, the rock n’ roll that would make them superstars, to signing a record deal and selling out stadiums worldwide.

Featuring interviews with the full band – Caleb, Nathan, Jared, and Matthew Followill, plus exclusive footage of other family members and influential figures in the band’s lives and career, this is the first time their tremendous journey has been documented.

Talihina Sky is the definitive story of the Kings of Leon, told in their own words.
facebook.com/TalihinaSkyMovie
www.talihinasky.co.uk
www.kingsofleon.com