From a world where music has become played out and predictable, comes a new, fresh sound; a sound that can only emanate via the band F.Y.B. (For You Brother). 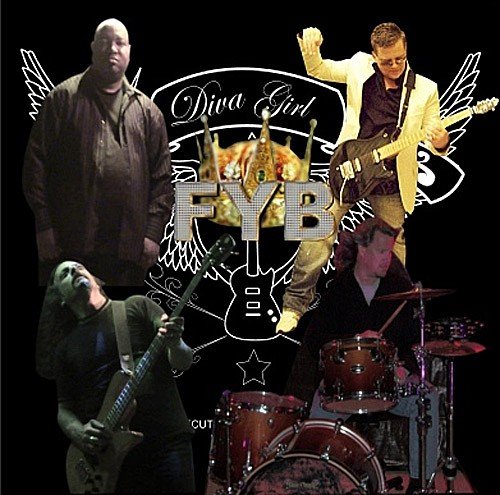 This songwriter/musician machine writes and performs songs you love at the speed of light in their South Carolina studios.

The multifaceted duo, John Davis and Melvin Blakely, are garnering fans by ushering in a new era of music, tinged with the style of Jimmy Hendrix and flavored with rock and even at times hip hop. Itâ€™s about time the music world got a taste of this band. 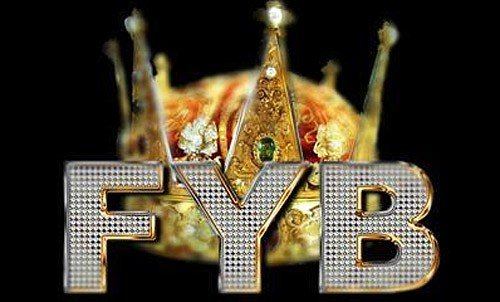 www.fybmusic.com
www.reverbnation.com/fyb
WHO ARE THE BAND MEMBERS AND WHAT DO EACH OF YOU DO IN THE BAND?
Deep, Vocals and writes lyrics, John Davis writes the music. Chuck Goodwin plays bass live and Marty Brittain plays drums live.

WHAT KIND OF MUSIC DO YOU MAKE / PLAY ?
Pop Rock / Classic Rock.

WHERE ARE YOU FROM ?
SC

HOW DID YOU GUYS GET TOGETHER AND WHEN
I call deep to record a rap song for a movie “Who’s Your Caddy” In 2007.

WHO ARE YOUR INFLUENCES IN THE MUSIC INDUSTRY ?
Van Halen, Jimmy Page, Prince etc.

WHAT HAS BEEN THE HARDEST PART OF BEING IN THE BAND FOR YOU?
Getting the music heard.

TELL US A BIT ABOUT YOUR EARLY DAYS AND HOW THEY DIFFER FROM NOW?
In the early days we did not have the internet so when you learn a lick from other artist you had to learn it off the album. not watching a youtube video.

WHAT WAS THE LAST GIG YOU PLAYED, WHAT DID YOU THINK OF IT ?
It was a concert for the city of Aiken “Fund Raiser” It was a lot of fun and a great crowd.

WHATâ€™S THE MOST SUCCESSFUL THING YOU GUYS HAVE DONE TO DATE ?
Mercedes Benz Car commercial for TV

WHO HAS HELPED YOU THE MOST GET TO WHERE YOU ARE TODAY ?
God!

IS IT HARD BEING A NEW BAND IN TODAYâ€™S INDUSTRY ?
It is hard in general with today economy..

HOW IMPORTANT IS THE INTERNET AND SOCIAL NETWORK SITES TO THE SUCCESS OF YOUR BAND ?
Very important you can find us at
www.myspace.com/foryoubrother
www.fybmusic.com
www.reverbnation.com/fyb

WHO WOULD YOU MOST LIKE TO COLLABORATE WITH IN THE INDUSTRY ?
Van Halen

WHO WOULD YOU MOST LIKE TO COLLABORATE WITH IN IRELAND OR NORTHERN IRELAND AND WHY ?
U2 , Jimmy Page & Jack Black “It might get loud”